Another play-reading at APT, the last of this year’s Winter Words series. A beautifully written fable about the power of naming, the force of metaphor. A woman learns. She farms, she helps to birth foals, she takes labor into her own hands, she controls her name and thus uses language to define herself and her world.

A friend sends me a story and asks for feedback. In our discussion I encourage him to practice his storytelling skills. So he does, at a local story slam. He performs wonderfully, taking third place. He has written for years, has conducted interviews, and even participated in a writing workshop as he works to shape a long and complex personal story into a book. But this is his first ever outing on a story-telling stage. I guess I am now a coach.

And this week I am fresh off a professional development program. OK, not just any program. THE program in my museum world: the Getty Leadership Institute NextGen program. 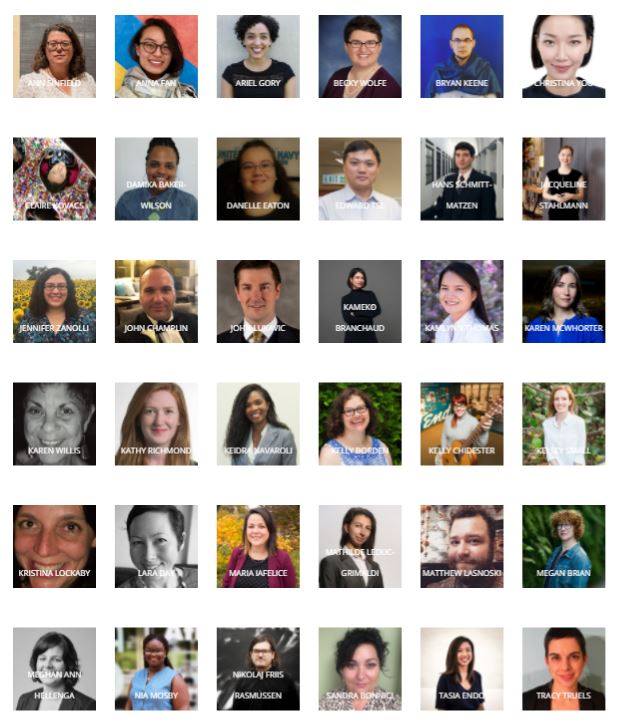 I should be elated. Of course I am thrilled that I was able to participate, thankful for the support. But I am also stunned, mostly by the sheer volume of the words that have poured down upon me over the last month. Words and ideas like wave after wave, and even two days after completing the program I still feel as if I am swamped and drowning. It almost doesn’t matter where I try to start swimming, I am too far out to make progress in any direction. One of my cohort wrote that she is still trying to figure out what in the hell happened to her over the onsite week. I inhabit this same space.

It is the space where words are not yet complete. They are forming, but they are still sharp and the ideas they communicate have dangerous edges. I tried to use some of the words today and they felt hard in my mouth, they came out rough, I had to work to make them not cut. What the hell happened? I have so much to say but no words for any of it yet.

It’s like the bones that are excavated at La Brea. They are lifted out of their encompassing mire, then soaked and carefully cleaned. The darkened solution is strained to capture every seedpod and insect part that was caught during the same era as the bones of the animal that perished, trapped in tar. I need time to sift through that debris, to examine the minutiae, to discover what corollary life exists.

The words are the tools that scrape away the accretions, they transform a mass of tar into a trove of scientific wonders. Like knives into fowl, words transform the world. What will be found, what will be created, when the bird becomes food, when mammoth is transformed into fossil? What happens when my friend learns to be comfortable on stage telling his story, or when I get command of mi idioma, mi lengua? Necesito controlar mi lengua. Y luego, para usarlo.